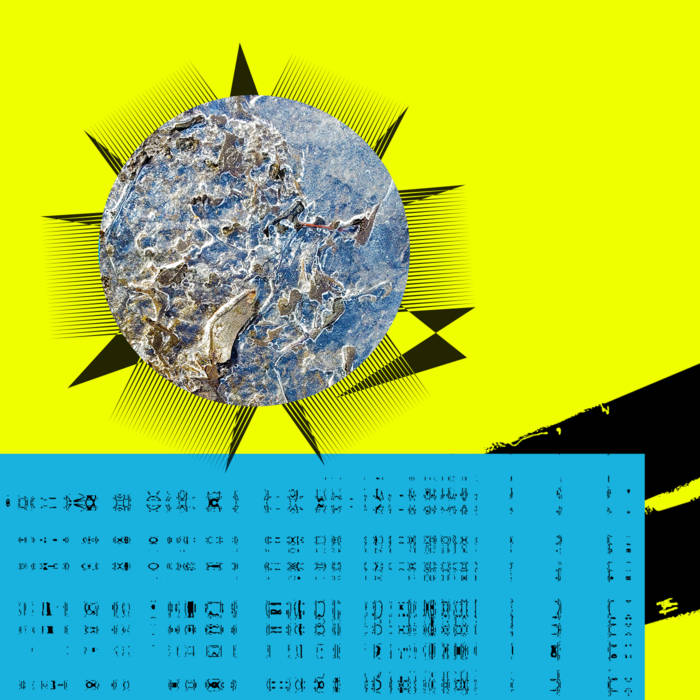 Bary Center is Mark Williams, a multimedia artist currently based in Huntington, West Virginia. Since 2013, Williams has released 13 Bary Center cassettes on various labels around the world, 4 digital albums and EPs, and 1 self-released 12’’ LP.

Williams cut his teeth in the experimental DIY underground of the American South in the early 2000s, playing and touring in multiple punk, noise, techno, and electronic acts throughout the decade. Based in Asheville, North Carolina at the time, Williams was an active member of the music community, running a cassette label, publishing a monthly zine, and booking hundreds of touring acts at various venues. The decade spent within the tight-knit DIY community of Asheville defined what it means to be an independent artist for him, and those ideals still hold true today.

A lifelong love of tapes and techno led Williams to start his Bary Center project on a Tascam 4-track tape recorder in 2011 while living in Lexington, Kentucky. The project gained steam in the underground online tape and experimental communities thanks to relentless DIY touring and sites like Tiny Mix Tapes and Tabs Out. He began to grow his personal studio with analog gear from pawn shops and thrift stores and has since recorded and released music at a feverishly prolific pace. Along the way, Williams completed his BA in multimedia journalism where he developed a passion for film making and video production. Since 2016, Williams has produced and directed dozens of music videos for his Bary Center project and other rising Appalachian artists, as well as multiple short films and documentaries.

“Almost Heaven”, the 19th official Bary Center release and first for Jacktone Records, is set for release in late August 2019. It was recorded in the winter of 2018/19 at Williams’ home studio. Like much of his previous work, the album uses analog and digital methods to blend experimental techno with ambient, noise, industrial, and electronic elements. Several videos for tracks on “Almost Heaven” are complete, and will be rolling out alongside the release.

"...merging fragments of illbient and techno with industrial, electro and droney tropes to carve out a sound signature both cutting-edge and broadly innovative." - Inverted Audio, Aug 2019

from 2011 to 2020, Bary Center was the musical project of Mark Williams, an Appalachian weirdo with a taste for lo-fi techno, ambient, and noisy sounds.

Bandcamp Daily  your guide to the world of Bandcamp

Serena Cherry debuts her black metal project, plus a Pick from the Crypt block from Svalbard